(Redondo Beach, CA) As part of the one of a kind, inaugural BeachLife Festival, in Redondo Beach, CA, the festival team has partnered with Lennd to streamline their event operations and advance process. 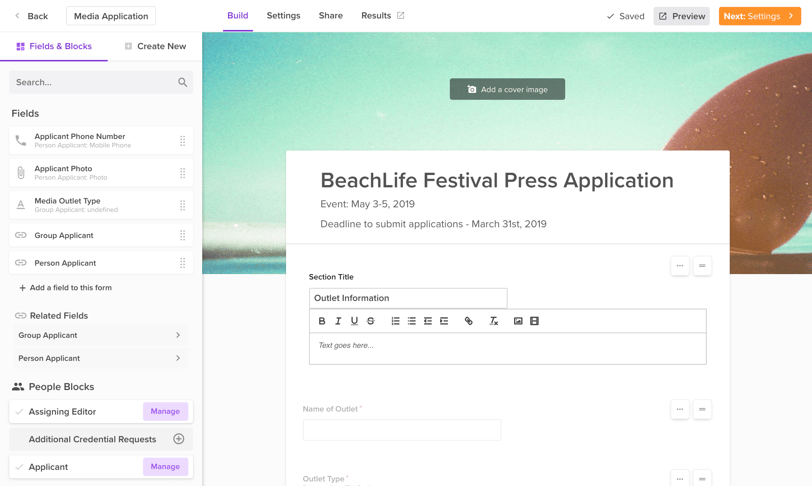 “Although this is a new festival, it’s exciting to work with an experienced team of event professionals that place a high priority on their operations systems, on data management and internal workflows and truly understand the impact a platform like Lennd can have on communication, cost control and the overall execution of the event” said, Chris Carver, Co-Founder & CEO of Lennd.

When asked how Lennd can impact their event and their overall organization, Festival Director Jake Pike said, “we were looking for a festival management platform that would satisfy our needs as a niche festival. We had multiple needs from production management to credentialing and we felt the Lennd platform gave us the versatility and user interface that we needed."

“We truly believe the event world deserves the latest technology and functionality to streamline their event operations. This historically has been an area that is really underserved. It’s really exciting to see more and more partners like the BeachLife Festival rallying behind Lennd and the technology we continue to release.” said Carver.

LENND, INC
Lennd is a next generation event management platform that simplifies operations and logistics so event teams can work smarter, move faster, and improve their ROI.

To learn why some of the most respected event teams trust Lennd to power their operations or sign up for a demo: www.lennd.com


BEACHLIFE FESTIVAL
In a first-of-its-kind coastal event in Los Angeles, The BeachLife Festival will bring together more than 40 headlining touring bands and legendary musicians, California culinary stars, and multiple surf and skateboarding components for a three-day immersive experience celebrating Southern California beach culture. Running May 3-5, 2019 oceanfront in Redondo Beach, The BeachLife Festival will feature California’s legacy of live music, culinary, skate, surf and iconic beach lifestyle with the only Los Angeles festival of this record-breaking scale at one of the city’s most famed beaches. 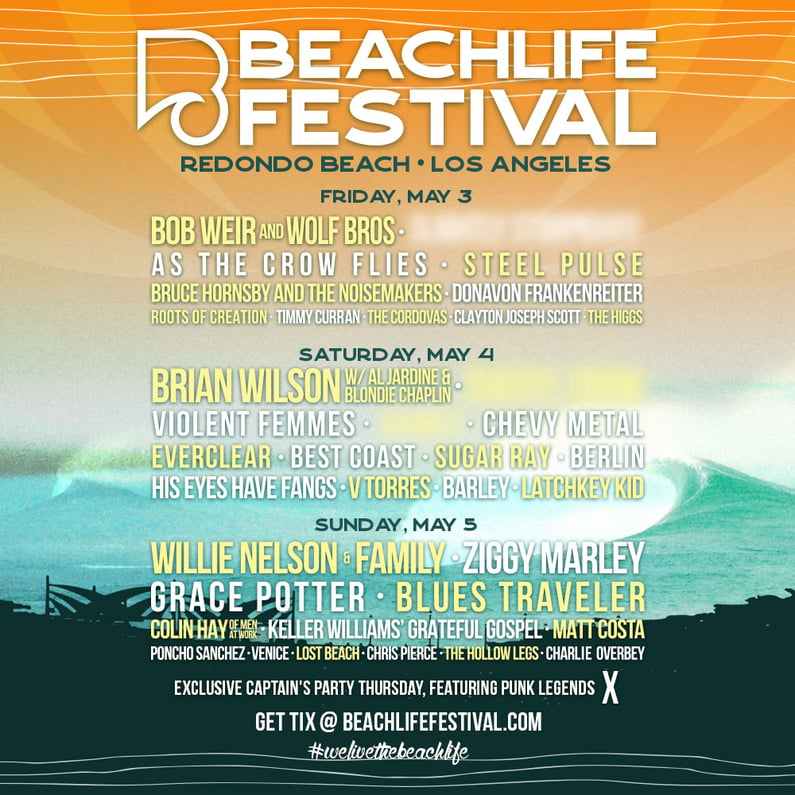 Get event tips, interviews, advice... Delivered Weekly.
Join the top event professionals who get our content in their inbox first.
Give it a try, it only takes a click to unsubscribe.
You might also like...
New Hire & Job Openings January 2022